The Milwaukee Bucks host the Brooklyn Nets on Saturday at 10pm, and you can watch the game with our free live stream on skysports.com and the Sky Sports mobile app.

The live stream will also be available on:

The Nets (17-19) were expected to struggle this season, especially after losing Caris LeVert to a long-term injury, but they have punched above their weight and are currently one the league’s hottest teams. They’ve won nine of their last 10 games and sit within touching distance of the Eastern Conference playoff places.

Guard Spencer Dinwiddie has established himself as a contender for the Sixth Man award, producing a string of high-scoring performances off the bench to lead the Nets in their recent strong run of form. He erupted for 37 points as the Nets outlasted the Charlotte Hornets in a 134-132 double-overtime thriller on Boxing Day. 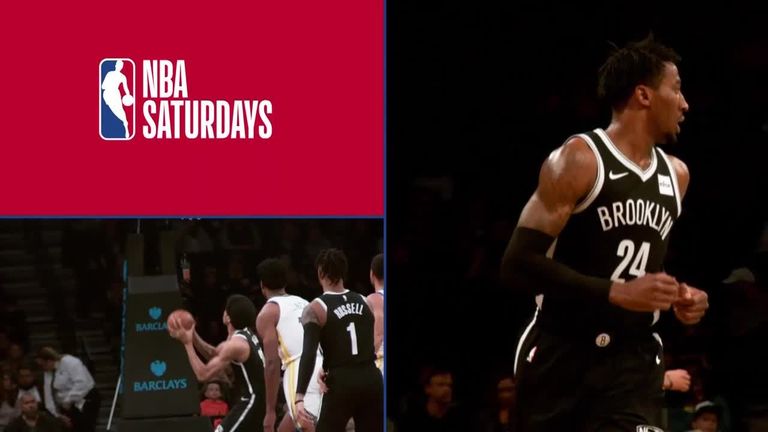 The Brooklyn Nets travel to Milwaukee to face the Bucks on NBA Saturday – watch via a free live stream on skysports.com and the Sky Sports app

The Bucks (23-10) sit second in the Eastern Conference and look primed for a deep playoff run this season. They’ve won seven of their last 10, including a Christmas Day demolition of the New York Knicks at Madison Square Garden.

Their franchise star Giannis Antetokounmpo is averaging 26.4 points and 12.8 rebounds per game and is considered one of the leaders in the regular season MVP race. 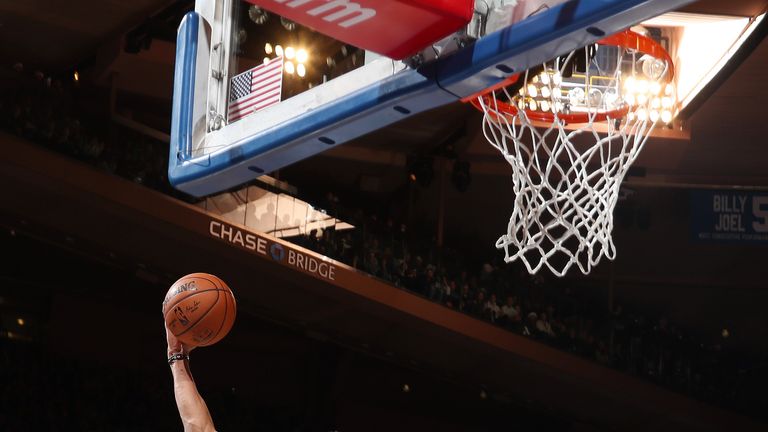 The Bucks have surrounded the ‘Greek Freak’ with a roster offering him support on the offensive and defensive ends. Look for Khris Middleton, Eric Bledsoe and Malcolm Brogdon to bomb away from three-point land creating the space for Antetokounmpo to do his damage inside.

Watch the Brooklyn Nets take on the Milwaukee Bucks on Saturday at 10pm on a free live stream available on skysports.com and the Sky Sports app – TV subscribers can also watch the game on Sky Sports Mix and Sky Sports Action