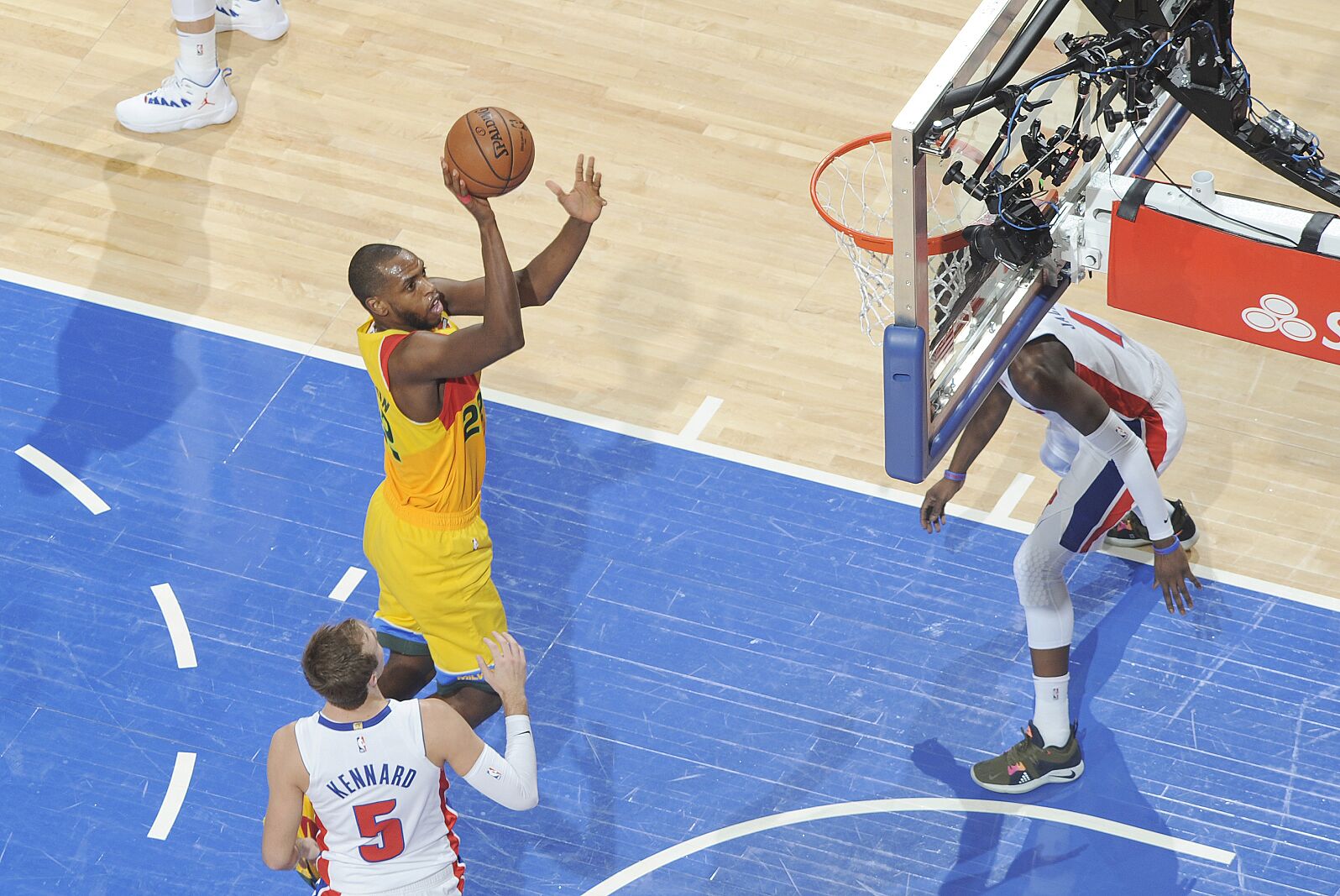 With strong performances from stars and role players alike, the Milwaukee Bucks wrapped up their road trip with a win over the Detroit Pistons.

The Milwaukee Bucks continued their dominance over Eastern Conference rivals on Monday night, as they defeated the Detroit Pistons to ensure no worse than a split in their season series.

The final standings in the upper echelons of the East may ultimately be decided by tiebreakers and with a 13-4 record in the conference, and a 7-1 run in the Central Division, the Bucks should be well-positioned in that regard.

Although Malcolm Brogdon remained out with a hamstring injury, the return of Khris Middleton on Monday acted as a real boost to the Bucks, particularly as Middleton returned to something resembling close to top form.

Beyond that, Giannis Antetokounmpo picked his spots as usual to end up with a phenomenally casual 32 points, 12 rebounds and five assists, while Eric Bledsoe was reliably solid in adding 17 points and nine assists.

Perhaps the leading storyline from the game was the play of young rotation pieces like Sterling Brown and D.J. Wilson, though, as Milwaukee’s 2017 draft class played a starring role in the Bucks’ win.

With that in mind, let’s take a closer look at how each of Milwaukee’s players performed individually on Monday night in Detroit.

Milwaukee Bucks: NBA 2K22 rating for Bobby Portis is a downright travesty – Behind the Buck Pass

Giannis Antetokounmpo Could Have Formed A Dynamic Duo With This All-Star On The Milwaukee Bucks, But They Made A Draft Mistake – Sports Illustrated

Milwaukee Bucks: 3 players with something to prove in 2021-22 season – Behind the Buck Pass

The Hop streetcar gave 76,125 rides in its first month of operation
Anthony Davis trade rumors: Celtics have been hawking the All-Star for years