Grades a quarter of the way through 2018-19 season 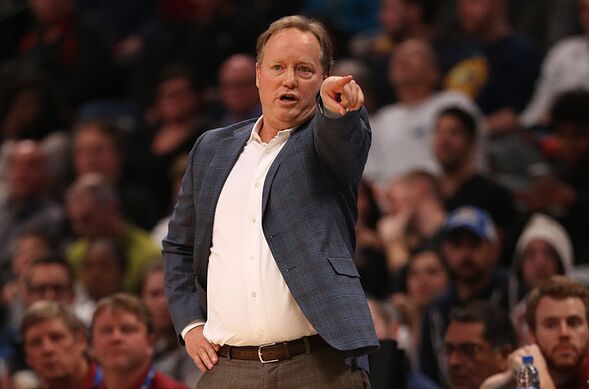 The Milwaukee Bucks have completed 20 games of the 2018-19 schedule which means it’s time to hand out some grades.

Even though 20 games isn’t quite the quarter mark of the season, it’s close enough that we are going to count it. The Milwaukee Bucks are 14-6 at this point in the season and have simmered down some after their hot start.

Milwaukee began the season by winning their first seven games before finally falling at the Boston Celtics in the eighth contest. Unfortunately, since then the Bucks have only gone 7-6 over the next 13 games. There’s no reason to freak out, however, as the Bucks have been victim to one of the most difficult schedules in the NBA.

The Bucks had a dud in there when they lost to the Phoenix Suns, but otherwise their losses have come to the Charlotte Hornets, Portland Trail Blazers, Los Angeles Clippers and the Memphis Grizzlies. The good news is Milwaukee’s schedule is set to lighten up some with their next three games coming against the Chicago Bulls, New York Knicks and Detroit Pistons respectively.

Now is the time to take a moment to reflect on the first 20 games of the season. This article will grade each player on the 15 man roster (not including the two-way contracts) based on their production for the Bucks this season. Furthermore, it will break it down into three positions; guards, forwards and centers. Without further ado, let’s dive in!