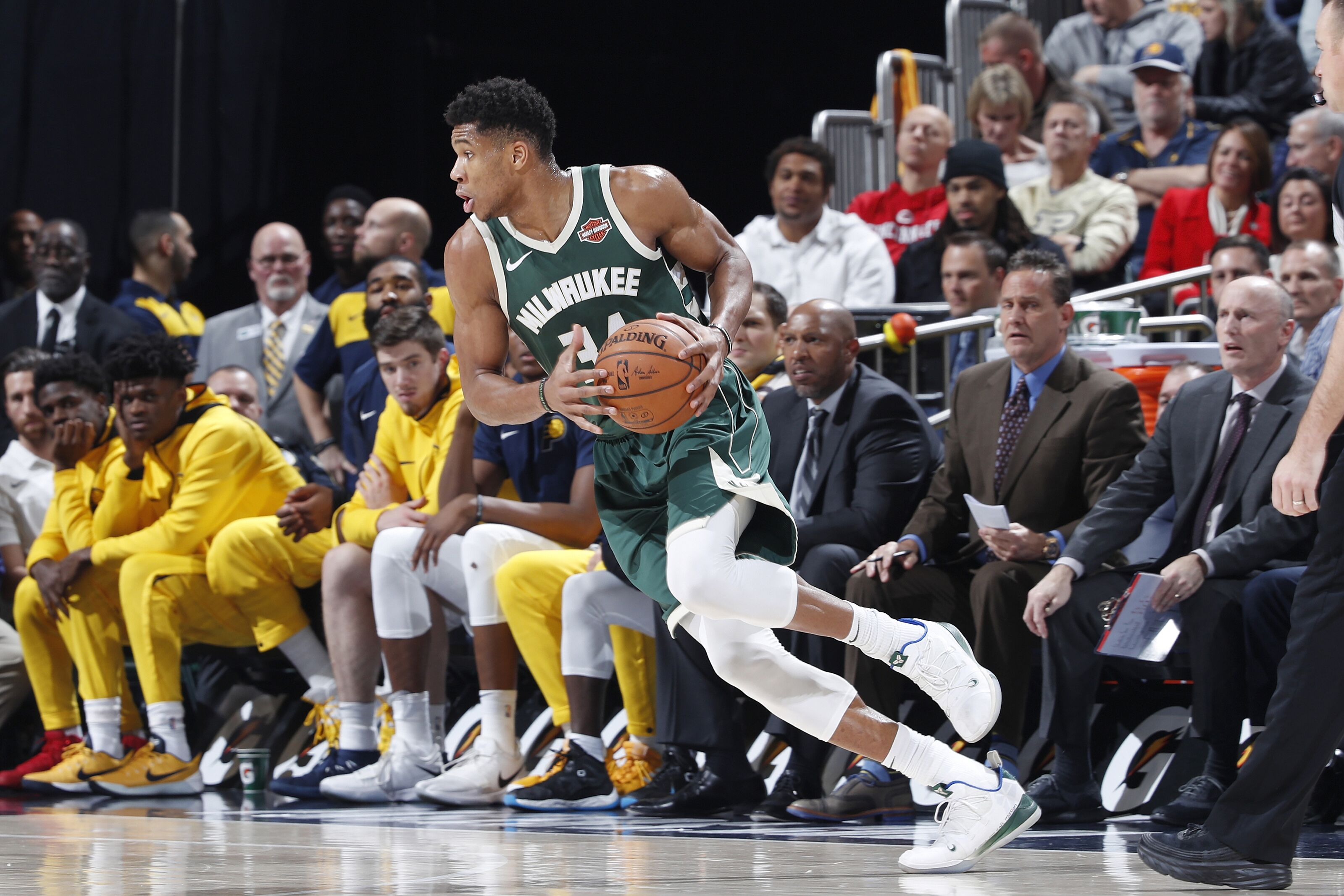 The Milwaukee Bucks failed to make it three straight wins, losing to the Indiana Pacers by 16 in a mostly forgettable night.

The Milwaukee Bucks never really seemed to be in the game, losing to the Indiana Pacers 113-97 on Wednesday evening at Bankers Life Fieldhouse in downtown Indianapolis.

The game was a struggle from the opening tip, as the Pacers scored a quick six points, which quickly ballooned to a 22-9 lead.

A struggle of a first quarter gave way to an uglier second quarter. Midway through that period, the Pacers built up a 19-point lead, and the Bucks were only able to shave off four points, leading to a 58-43 halftime score.

The Bucks’ first half shooting stats were every bit as ugly as the score: 35 percent field goal percentage, led by 25 percent (5-of-20) from beyond the arc. Few shots were open, as Indiana stacked the paint to keep Giannis Antetokounmpo away from the rim, and aggressively attacked perimeter close-outs when necessary.

The start of the third quarter brought little solace, as the Pacers extended their lead to 21, and that proved to be too much to overcome. Each Bucks run the rest of the game would be thwarted once the lead got to within 8-14 points.

A forgettable night all together for the Bucks, as their long range shooting woes (11-of-43), rebounding efforts (43 compared to Indiana’s 55), and all-around poor performance by two of the team’s big three doomed the team from the opening tip onward.

Keeping this in mind, let’s shift over to how each Bucks player performed individually.